Kliese out to seal comeback win 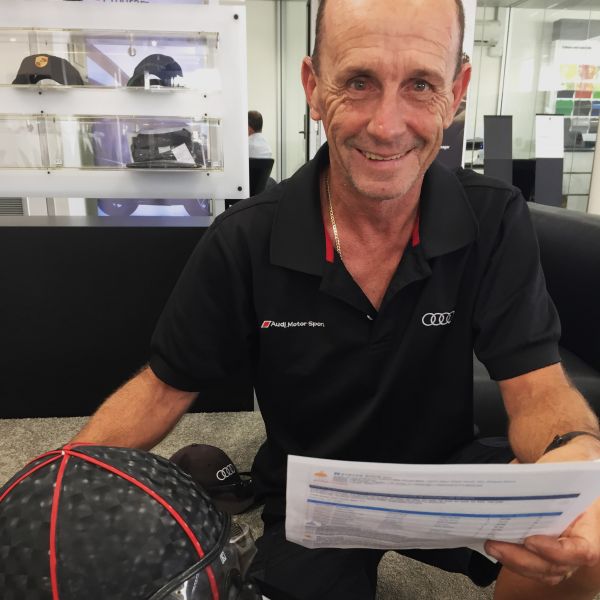 Kliese has been quietly stringing together wins on northern tracks since returning to the saddle in May after two years on the sidelines following a track fall in Cairns.

But notching that first winner back on his home track at Cluden Park, where he has ridden 550 winners, has proved elusive.

The 51 year-old is keen to set the record straight and is hopeful tomorrow will be the day.

“I’ve got a pretty good book of rides with three or four good chances,’’ Kliese said.

‘‘It’ll happen – the first win. I’ve gone close a couple of times. It’d be nice to get it out of the way.

‘‘I feel fit, and I think the judgment is there. I’m happy with how things are going and I‘ve got a bit to offer still.

“They look to be my best chances and should all go well. The Gordys’ horses are both in form, McCawber is a highly under-estimated horse and Cold Power just needs to get the right run from the wide gate and he should be in the finish,” Kliese said.

Kliese has taken little time to find the winning groove again since his return, bagging 12 winners including two doubles in Cairns, and wins at Home Hill, Atherton, Innisfail and even Charters Towers.

In a career that began in South-East Queensland, he has now ridden 1139 winners on 28 tracks and has won just about every feature race in the North.

It's not lost on Kliese that the Townsville Cup is not on his long list of achievements, but the fire still burns to win the city’s biggest race.

First things first though, he wants to get that first win back on the board at headquarters and hopefully tomorrow.