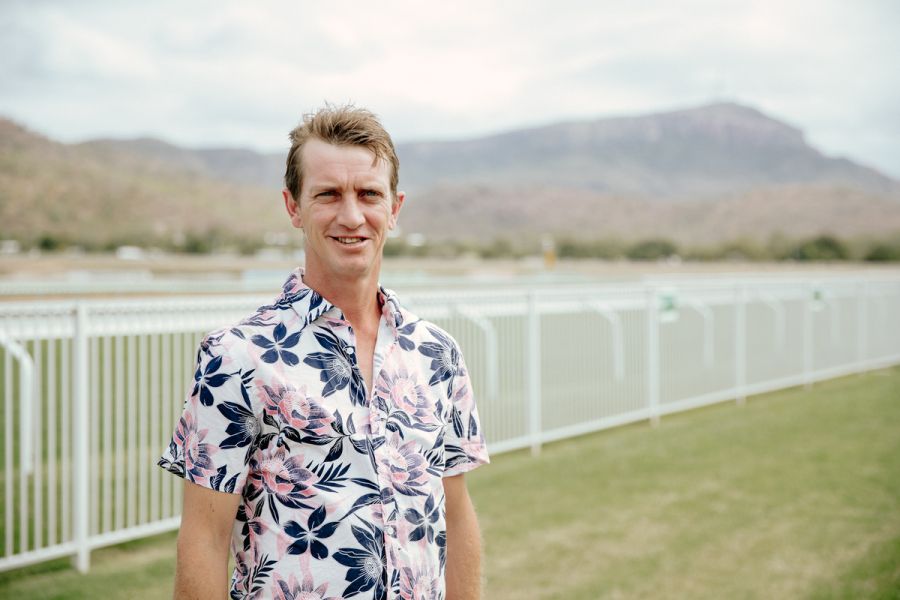 Ex-NSW galloper Revenire is a top local hope in the Coral Coast Lightning, one of three $50,000 race finals on Saturday.

The Shield race day will also feature finals of the Coral Coast Cup (1400m) and the Queen of the Coast (1400m).

Revenire emerged as a genuine Townsville contender with fast-finishing seconds in the Innisfail and Townsville qualifiers.

“He only arrived at my stables in late October so I’ve been very happy with how he’s settled in and raced in the few weeks since,” Spry said.

“I’d be happier if the final was over 1100m and it is a very hot field with runners like Chez Black, Moreno and Beau Jet, but there will be plenty of pace and that should suit him.

“When you go through his form he’s raced against some fair horses in Sydney over the shorter trips and he’s got the right sort of profile to be very competitive up here.

“We’ve had a frustrating run with seconds so hopefully this guy can get us there for a win.”

Spry, a leading apprentice in Brisbane in the early 2000s, moved to Townsville this year with his wife Sarah and three kids after a successful stint in Darwin as a dual license holder.

He trained and rode a string of feature race winners in the NT capital including the Chief Minister’s Cup and NT Guineas.

After taking a break from riding while the family settled into Townsville life at their Cluden home and stables, Spry is ready to return to the saddle.

“We like the tropics and love the lifestyle here. Everyone is settling in and it’s been a nice change,” Spry said.

“I’ve had a good break and I’m keen to get back riding. I’ll be around the 59kg mark initially but it won’t take me long to get down to 57kg.

“I’m just waiting for the final go-ahead and hopefully I’ll be riding on Saturday.”