No halting the rise of training star Georgie 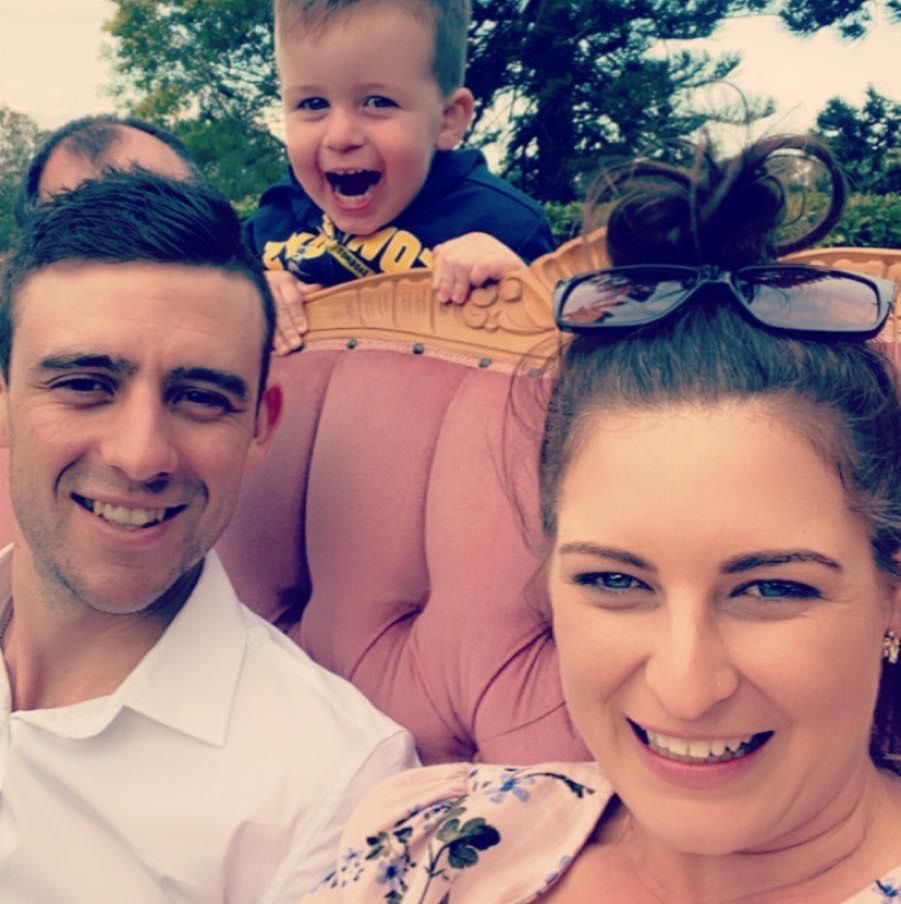 In her own words, she was “uninterested and had no understanding” of the racing game.

Fast forward to 2020, and the 29-year-old mum has not only had a crack at the tough world of training but has been recognised by her peers with a prestigious state award.

Holt was named the Australian Trainers’ Associations Rising Star for Queensland in 2020 at their annual awards in October.

In a three-year career Holt has trained 44 winners, 21 of them in the 2019-20 season and was second with Langhro in the two biggest sprints in the North - the Cleveland Bay Handicap and the Cairns Newmarket.

“I was asked to attend a screening of the awards at the track (Cluden) and it came as a complete surprise,” Holt said.

“It was totally unexpected but a huge honour.”

Holt is married to highly respected heavyweight jockey Aidan Holt, and together they have established a training complex at Nome just south of Townsville.

While Holt has been a late starter to racing, her dad and mum Tony and Deidre Bourke have had a long time involvement in racing and the love for the game finally rubbed off.

“My parents had horses for years with Stuart Kendrick and Darryl Hansen in Mackay. Darryl’s family and our family were very close and when he relocated to the Sunshine Coast our family moved too,” Holt said.

“I was totally not interested in horses but when we moved I was asked to lend a hand at the stables and from there it became a big part of my life.

“When Aidan and I got together and we were living in Brisbane he had got to the point where he had had enough of struggling with his weight and wanted to move back here to Townsville, where he’s from.

“We both had good jobs and I said there’s no point packing it in and moving just to be a work rider. I tried to persuade him to take out a trainers’ license.

“It was going to be a case of sink or swim. I took out the license and he’s still riding and it’s pretty much 24/7.

“Aidan and I do butt heads a bit, especially in the beginning.

“He’s come to the realization that what he does on their backs is different to what I do on the ground.

“I put a lot of work into cooking feeds and mashing bran, and feeding well and the general health of the horses.

“Every horse is different and I’ve found that sometimes you have to try less orthodox methods.

“It worked with Hutcho. He just wasn’t putting in so I moved him out of his box and into a paddock and trained him out of there.

“Aidan thought it was a bit of a bushy thing to do but he started running some super races.”

With her parents now living in Townsville, Holt said balancing family life with two-year-old son Kai and the demands of the stables was still tough but much easier.

She’s looking forward to another solid season with 12 horses in work, more in the paddock spelling, and a few newcomers on their way north.

“Our stable hasn’t been a carnival stable – we’re the little guys that pick up our races at other times.

“But we’re continuing to grow and hopefully we’ll get there and win some of the big races.

“I was so happy that while we didn’t win the Cleveland Bay Handicap it was won by another local trainer Tony Comerford.”

“It was good to show the visitors from down south that the locals are very strong.”

Holt picked up another Townsville win in October with the tough mare Dream Big.

She was also impressed by two-year-old first starters Anniemariah and Gossiping Girl who ran third and fourth respectively in the fillies’ division of the Pallarenda Stakes (1000m) and said both were worth following.