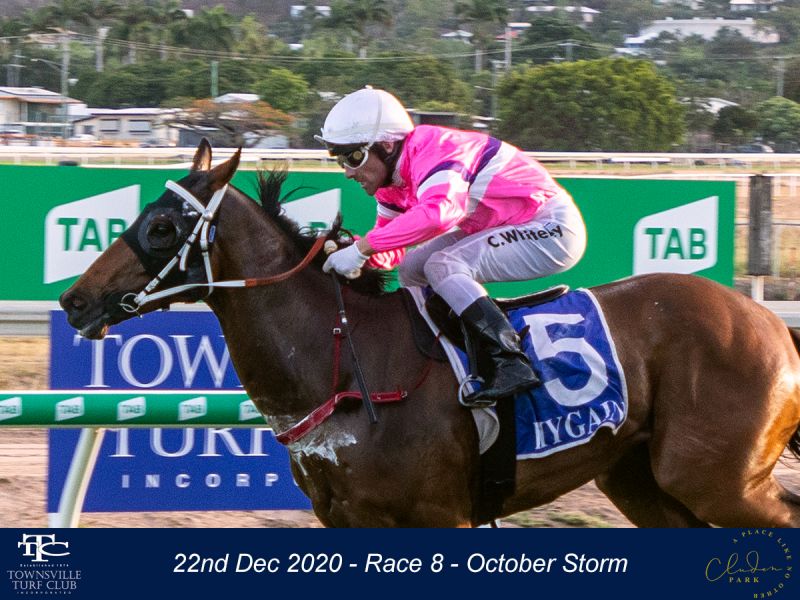 Atherton trainer Roy Chillemi was popular with punters after the heavily backed Vienna Cruise won the Two-Year-Old Maiden Hcp (1000m), Race 1. Starting odds-on and having its third race start, Vienna Cruise led throughout to win by a long neck from Craiglea Mia with Beautiful Tune a half-length away third.

Gold Coast based jockey Chris Whitely showed he was still at the top of his game with a winning treble at yesterday’s Cluden Park meeting. Whitely won on Up The River in the NQ Licensed Events Class 3 Plate, Overseas in the Racing January 2 Hcp and October Storm.
He went close to landing a fourth when he led until the last few strides on the Terry Butts trained Cleo’s Poet only to be headed by Fortification.

Cluden trainer Jeff Caught ended the year on a high note with a winning double with Up The River and Fortification in the Hygain Class 6 Plate (1609). Caught, who trains a small but select team, had contemplated dropping Fortification back in distance for the Magic Millions Qualifier but was pleased he stuck with the mile race.

Tablelands apprentice Rachel Shred landed the biggest win of her career when she led all the way on veteran galloper Tambo’s Heart to win the Magic Millions Country Cup Qualifier (1200m), race 7 at Cluden Park yesterday. Shred bounced the nine-year-old gelding straight to the front and outrode her more senior rivals, kicking clear to win by two-and-three-quarter lengths. The win was Shred’s most important career win and followed with her front running win on Tambo’s Heart in the Johnstone River Handicap at Innisfail in October.

Tambo’s Heart, raced by Townsville breeder-owner Dalan Tamblyn and is now qualified to run in the Country Cup on Magic Millions day at the Gold Coast. The gelding’s win was the first leg of a winning double yesterday for Atherton trainer Janel Ryan who also won the Brown Brothers Hcp (1200m) with October Storm. 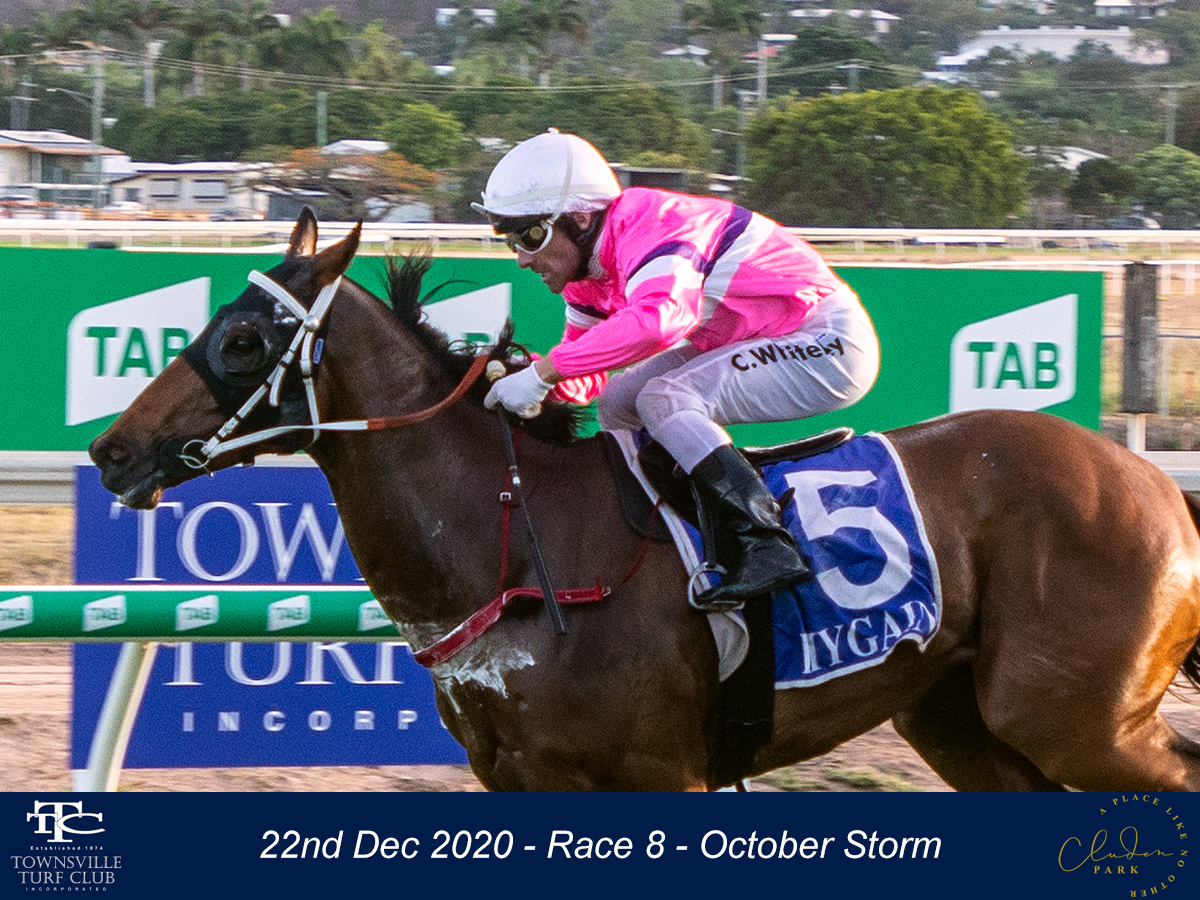