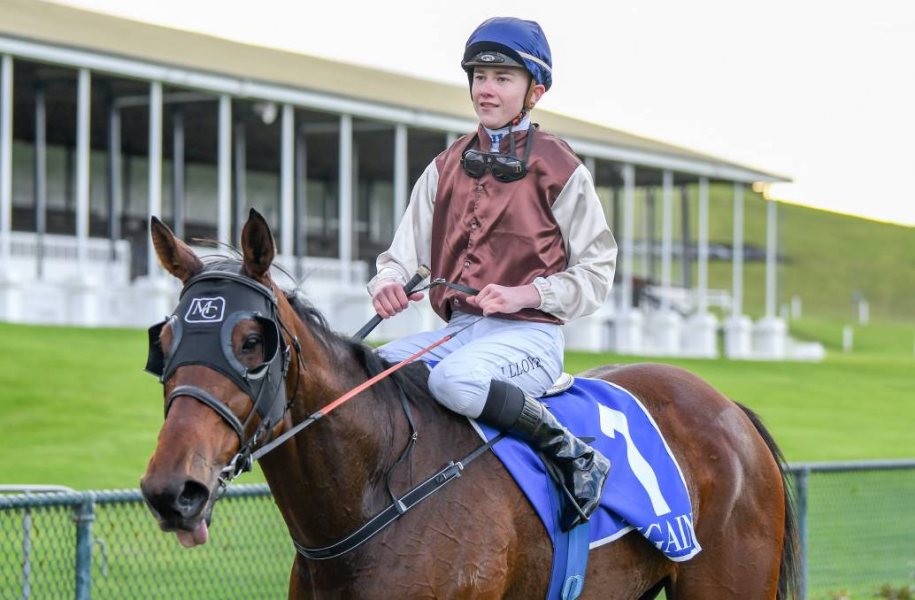 “We were in a bit of quandary for a jockey, and I called Jeff to see if Jaden would be available and it went from there,” Holt said.

“It wasn’t our intention to go with a claimer in the beginning. But our regular rider Ash Butler is suspended and Ryan Wiggins who won on him last start is on holidays.

“We were ringing around but running out of options and thought with the weight he’s got we may as well try a claimer.

“Jaden is riding a lot of winners and the two-kilo claim is a big plus.”

Langhro, runner-up in the Cleveland Bay Handicap and Cairns Newmarket, bolted in at his most recent start in Cairns over 1250m on 3 December.

Holt bypassed an open sprint at Cluden Park on 12 December to keep the eight-year-old fresh for the Magic Millions Qualifier, which offers the winner a place in the Country Cup on Magic Millions Day at the Gold Coast in 2021.

“The different environment and the beach work seems to have settled him down a lot,” Holt said

“I would have loved to have taken him down for the Country Cup on Magic Millions day, but [unfortunately] he won a $87,000 race in Brisbane less than 12 months ago which makes him ineligible.”

“Double Major still does a lot wrong and he’s a chance but will go for a spell soon, and Live The Moment seems to be struggling on the hard tracks up here.”

Tomorrow’s eight-race card gets underway with the first race at 1.34pm and is the last meeting in Townsville for 2020.

Townsville’s first race meeting of the New Year is on 2 January 2021. 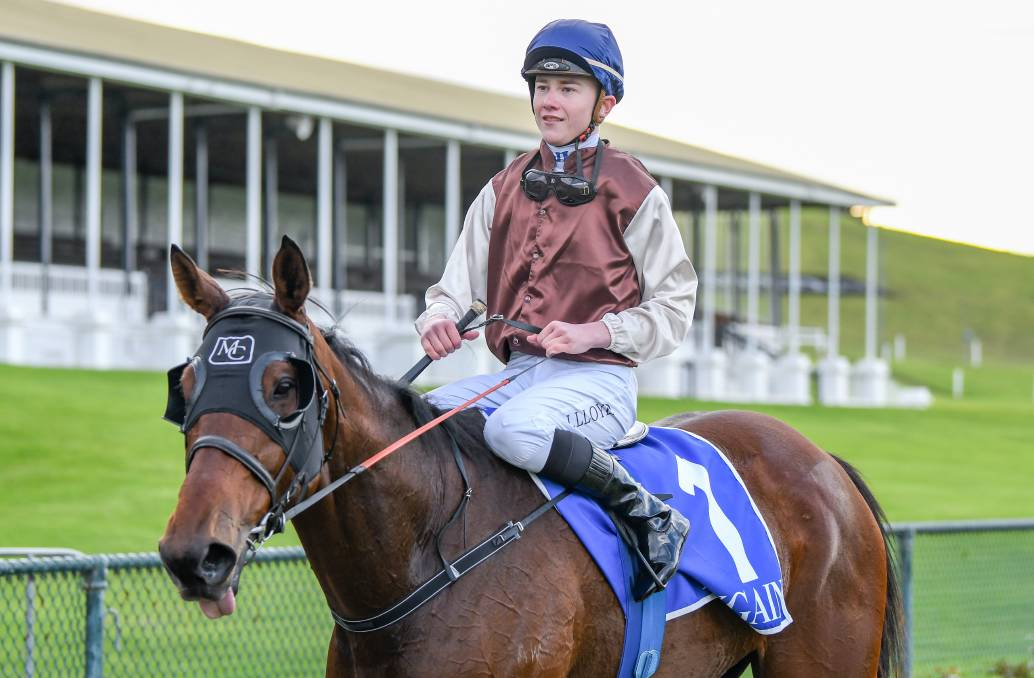