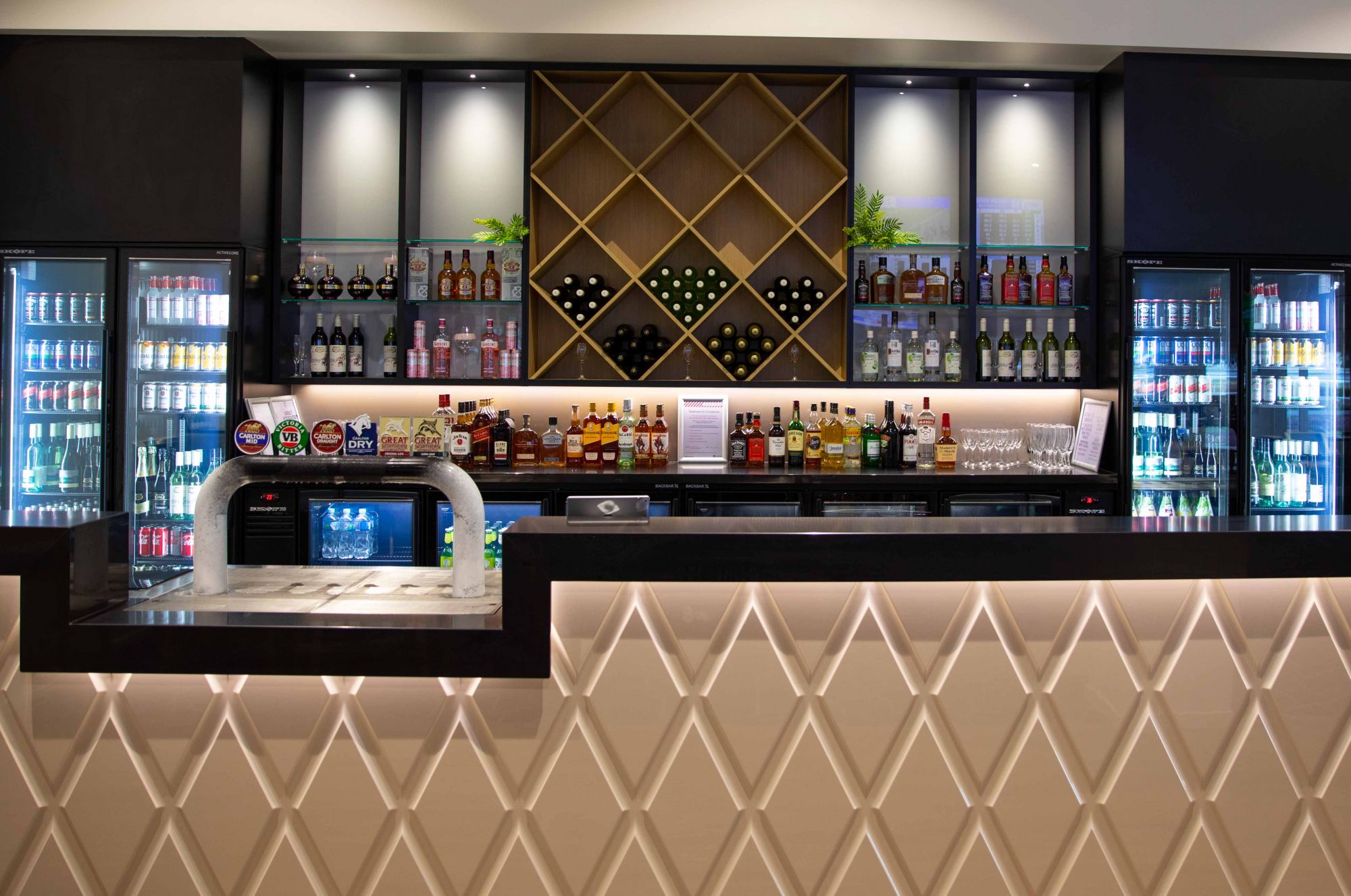 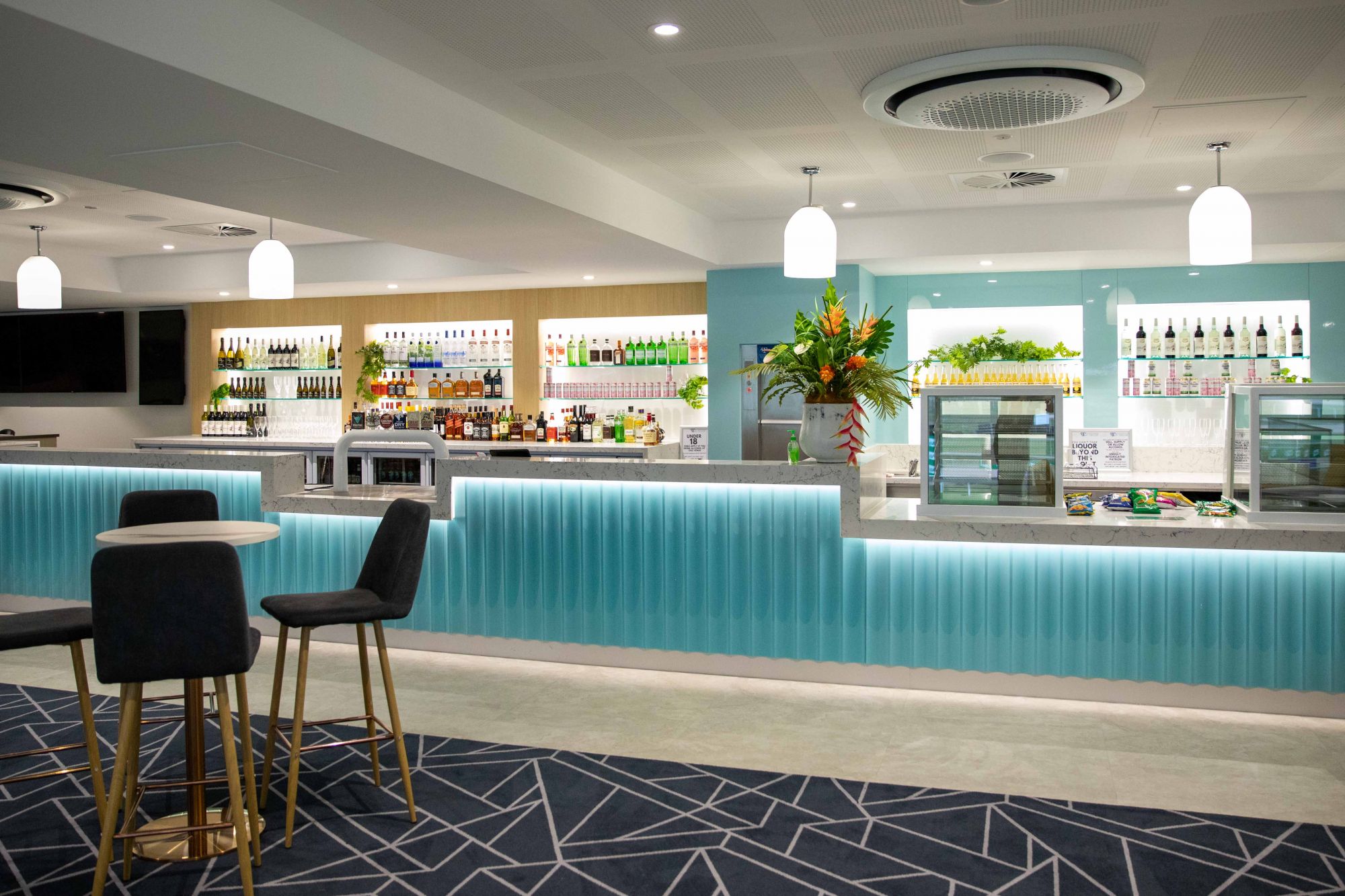 Welcome to the Townsville Turf Club

At virtually the sole expense of Townsville Turf Club committeeman AH Rourke, a track was marked out and cleared and a temporary stand was constructed at the Cluden site in 1881. A race meeting was organised and proved so successful that the TTC committee decided to relocate its headquarters to Cluden immediately. The first Townsville Cup was run at Cluden Park in 1884 and was won by Ellington owned by RF Kelly.

To this day, the Townsville Turf Club holds its place as one of Australia's major provincial race Clubs, with TAB and SKY Channel coverage nationwide on most race meetings. Boasting a great range of facilities and some of the most well maintained and beautified gardens and grounds in North Queensland. The facilities at Cluden Park are famous for their functions as well as feature expos and exhibitions.

If you want to experience first class racing or a fantastic private function give us a call to find out how to make your day or event special.